For your convenience, our most common customer questions are answered right here.

Do you stock Davey pumps?
Yes, we are an accredited Davey master dealer.
Do you stock capacitors for motors?
Yes, we do stock a wide range of start and run capacitors.
What is the difference between a double wound transformer and an Auto Transformer?
Transformers with primary (input) and secondary (output) windings isolated from each other are known as double wound transformers. Isolation, Power and Control transformers are all double wound Transformers.
Transformers in which primary (input) and secondary (output) windings share a common winding are known as Auto transformers. They are smaller, cost effective and efficient when compared to double wound transformers. Auto transformers do not provide electrical isolation.
Can a 60 Hz transformer be used in a 50 Hz network?
It is not recommended as the core might saturate because of the increase in flux density and there will be an increased core loss (core heating) which can damage the insulation.
Can a 50 Hz transformer be used in a 60 Hz network?
Yes, it is safe to use the transformers rated to 50Hz or 50/60Hz on a 60Hz network. In this case, the core losses will be lower than usual.
What is the difference between VA and Watts?
In an AC circuit:
Real Power (in Watts) = Voltage x Current x Cos θ, Where Cos θ is the Power factor
Apparent Power (in VA) = Voltage x Current
when the load is resistive (unity power factor), Real Power (in Watts) = Apparent Power (in VA)
If they both are different, and when designing a transformer, we are more interested in VA which is the product of the voltage and current of your equipment.
Can we operate an appliance bought from the USA using a transformer?
In most cases yes, a step down transformer will be a solution as US appliances operate on 110V or 120V at 60Hz. Talk to us before ordering one as in some applications the frequency change will affect the appliance performance.
What does Vector Groups mean?
The Vector group applies only for a three phase transformer. In a three phase transformer, there are three primary (Input) windings and three secondary (Output) windings wound on the same core. The primary windings are connected in one of several ways. The two most common configurations are: Delta, in which the polarity end of one winding is connected to the non-polarity end of the next, and The Star, in which all three non-polarities (or polarity) ends are connected together. The secondary windings are connected similarly. This means that a three phase transformer can have its primary and secondary windings connected to the same (delta-delta or star-star), or differently (delta-star or star-delta).
The commonly used Vector group connections are Dyn11, Dy11, Dyn1, Dy1, Yy0, Dd0, Yyn0, YNyn, Ya0 and ZN0. Transformers with any vector connection according to AS60076 can be manufactured.
What is the importance of Vector Groups?
The vector group indicates the phase difference between the primary and secondary sides, introduced due to that particular configuration of transformer windings connection. The determination of vector group of transformers is very important before connecting two or more transformers in parallel. If two transformers of different vector groups are connected in parallel then phase difference exist between the secondary of the transformers and large circulating current flows between the two transformers which are very detrimental.
What is the purpose of an Earthing Transformer?
In a three wire system an earthing transformer is used to provide a neutral connection for earthing, either directly or via impedance. The windings are usually connected in Zigzag ZN (interconnected star).
What does International Protection (IP) mean?
IP codes classify the degree of protection provided against dust, accidental contact and water. IP ratings are in accordance with IEC 60529. This classification system utilizes the letters “IP” followed by two or three digits; a third digit is sometimes used.
First digit
The first digit of the IP code indicates the degree that persons are protected against contact with internal parts and the degree that equipment is protected against solid foreign bodies intruding into an enclosure.
Second digit
The second digit indicates the degree of protection the enclosure provides against the harmful entry of various forms of moisture (e.g. dripping, spraying, submersion, etc.) 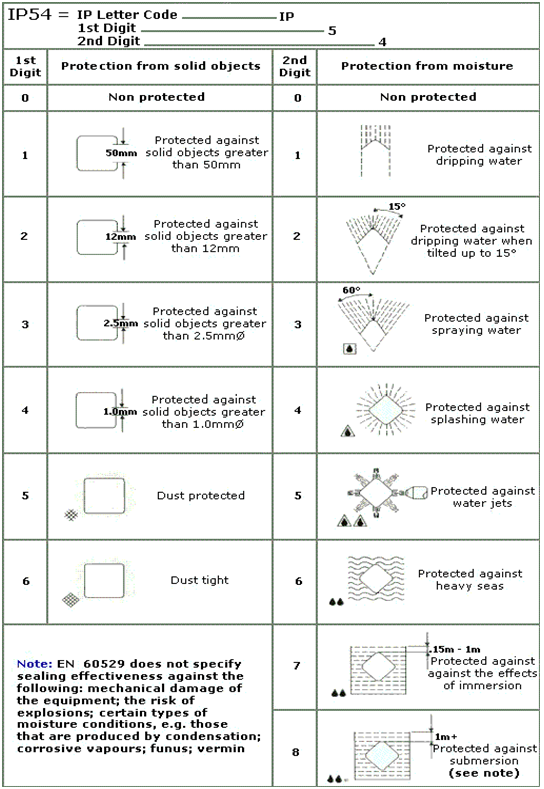 Not finding what you want? Reach out directly through our Contact Us page.